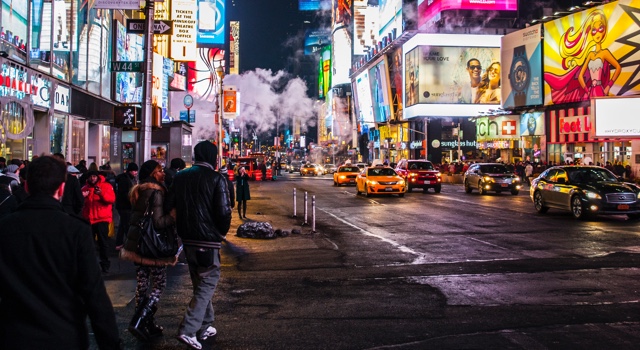 No Comments
By admin

Shaykh al-Amin Abdul-Lateef is from New York and is part of the “Old School” Muslims. He played a major roll in the Darul Islam movement in New York in the early 60’s.

As a dedicated member of the movement, he came to know many talented brothers. Among them is the famous caller to Islam Shaykh Khalid Yasin whom became one of his closest brothers. Today, Shaykh al-Amin Abdul-Lateef is the founder of the movement called “Al Jama’atu Li Iqiaamatiddeen” in Brooklyn, New York. The aim of the new movement is to establish al-Islam as a total way of life. In 2006, he visited Stockholm and held the well received and appreciated lecture titled “The Muslim Lifestyle”. Hikmainstitute presents this lecture for the interested public to benefit from his knowledge. The speech is 1 hour and 8 minutes long. 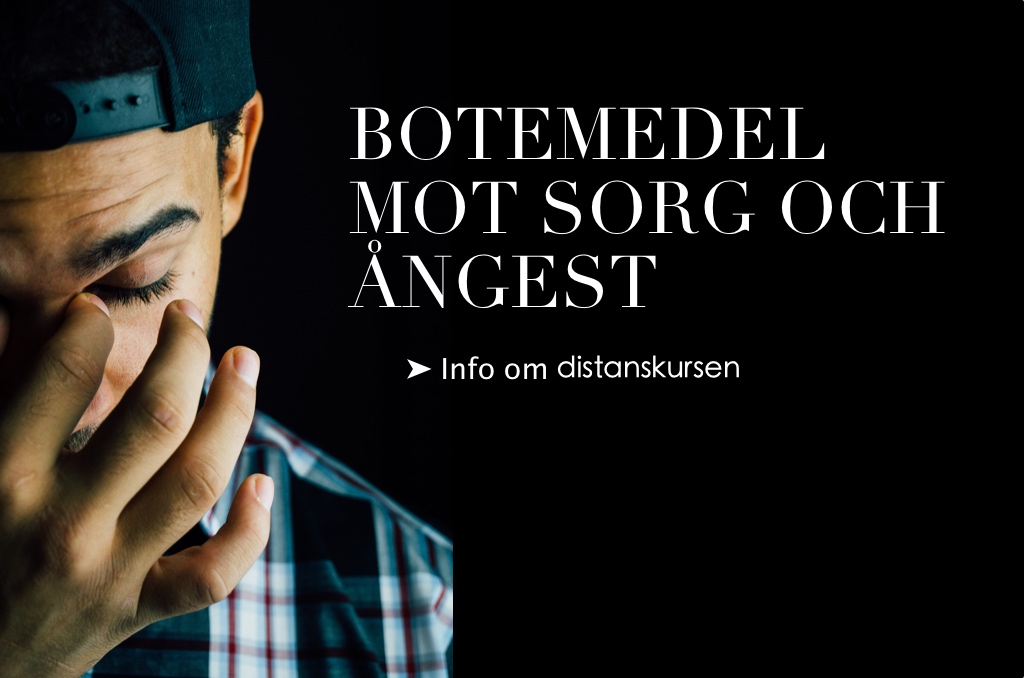 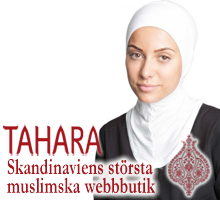